Types of Control Valves Based On Their Functions 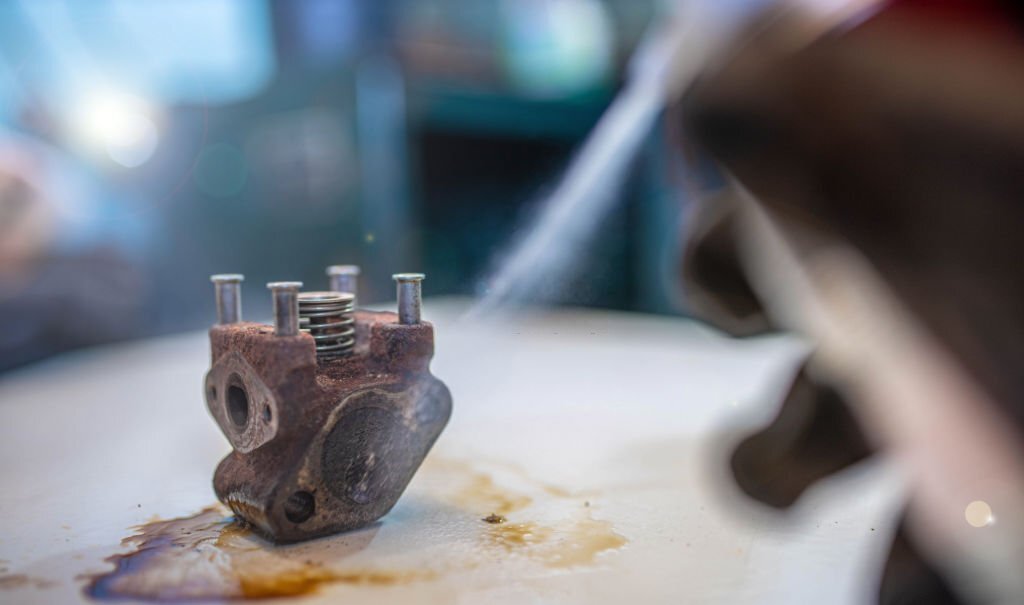 One benefit of using a control valve with any pump is the flexibility of actuators you have. You have the option to choose either the Control Valve with a pneumatic control or the electric and hydraulic options. These actuators work with the Valve that modulates based on the need of the Valve. For instance, if your pump is dealing with water, the smallest of spaces will be more than enough for it to pass through easily. That will not be much of a problem for the pump and the valve. However, when the liquid changes to something like diesel, there is a wide difference in the thickness of both liquids. Already, the pump may not even have the capacity to pump such liquid. But if the pump has the capacity, the valve will need to change the size of the pathway to fit the required thickness perfectly. As long as the medium for the actuator works well, your control valve has no reason to misbehave. The electric actuators rely on an electric motor to make the valve move quickly. The pneumatic actuator uses compressible gasses like air and nitrogen with a diaphragm.

Mostly, actuators are one of the major ways experts classify control Valves everywhere. However, this is not the most crucial way to differentiate valves. The actuator is not the main component of the valve that differentiates it. You can have two separate actuator Valves that use the same function. The main factor that separates Valves from each other is their function. Depending on the type of mechanical system you are running, the valve needs are usually different to align with the needs.  This remains the best way to differentiate Control Valves. In this guide, we will go over the diverse functions of control Valves making them different from each other.

Turn on and off Valves

The turn on and off Valves are a type of control valve with a different mechanism from the others. Of course, it works with a signal and a control room like the others, but there are only two functions. This valve is either opening for fluid flow or it is closing. This type of valve is used in a system where there is only a single type of liquid being pumped into the system. It also has some examples which include the globe, angle, diaphragm, ball, and pinch type of valve.

The check valves, like every other type of control valve, use a signal and control room. But this time, there is a single function, which is to stop flow movement in the opposite direction.

Andrea is a digital marketer and content creator who loves to share industry blogs and insights with her followers. With more than 10 years of experience in the field, she has a wealth of knowledge to share with others. In her free time, Andrea enjoys spending time with her family and friends, hiking, and reading.

How Much Does an Industry Pharmacist Make?

What is the tolerance for CNC machining?

A Complete Overview of Heat Sink

Managed Vs. Unmanaged Switch – Which One Should...

Why CNC Is The Best System For Prototype...

Factors That Affect The Accuracy Of Orifice Plate...

How Does A CNC Machine Work?