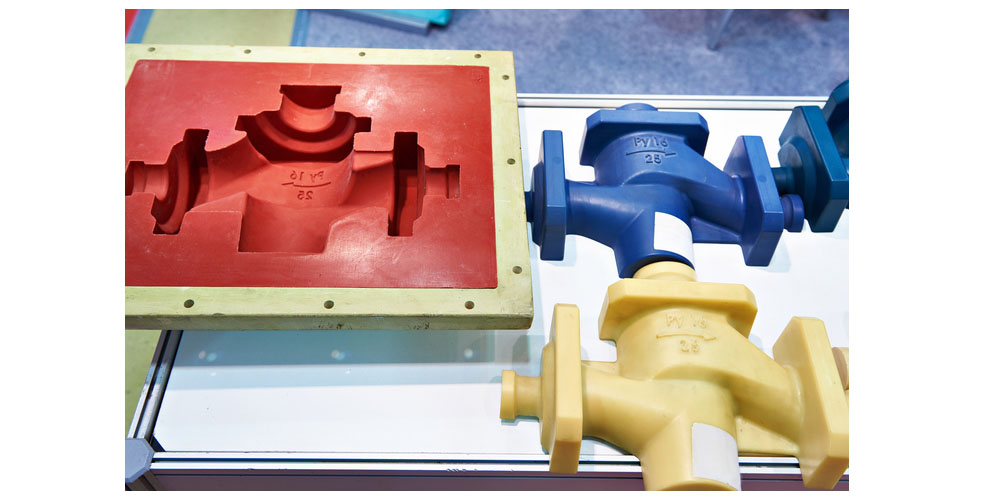 Urethane casting is a manufacturing process that produces models of low or medium volume. Soft tooling is used to create more flexible parts compared to other methods. The manufacturer creates a silicone mold that mimics the final product and fills it with Urethane resin to cure. Once cooled, the part is removed, set aside, the mold is refilled, and the process continues. Urethane casting is suitable for creating up to 25 parts; it has excellent versatility and many other advantages. We look at the Urethane casting benefits below.

Urethane casting is much better than other plastic-producing methods such as 3d printing and injection molding. Some reasons for this include;

Production is done with high precision to create form parts of different shapes and sizes. Manufacturers use different materials that contribute to the rubbery nature of these parts and also give them a transparent or colored appearance. The cast Urethane process forms parts with similar or better properties than those in injection molding. Their physical properties are also better than parts made from 3D printing. Despite these parts being between rigid and flexible, they are strong enough for use in various applications.

Generally, cast Urethane is cheaper than traditional methods and other modern manufacturing processes. The resin poured into the mold is bought at a low price, and also, making the silicone mold doesn’t require much money. So much money is spent in developing hard tooling in the injection molding process. In addition, the urethane casting method allows you to have good quality items at an affordable price which is usually not the case for others.

Urethane casting incorporates several materials for the production of parts. The silicone resin is soft and highly flexible, making it easy to form a mold. The mold, which is a representation of the final part, can assume any shape or angle. The flexibility allows designers to use more features on the parts and stop the use of over molds, undercuts, and expensive slides. After curing, it’s easy to eject the parts from the mold without causing any damage. In addition, if the part goes through product testing and fails, changing the design is quick and easy than rigid parts.

Urethane casting is also known for its smooth finish on parts. It is fast, affordable, and efficient, making it useful in production and is beneficial for all applications. It’s also a good choice for the continuous flow of parts in the market since the lead production time is short. Maximize cast Urethane advantages by choosing a skilled and experienced manufacturer to produce your goods.

Andrea is a digital marketer and content creator who loves to share industry blogs and insights with her followers. With more than 10 years of experience in the field, she has a wealth of knowledge to share with others. In her free time, Andrea enjoys spending time with her family and friends, hiking, and reading.

What is the tolerance for CNC machining?

A Complete Overview of Heat Sink

Managed Vs. Unmanaged Switch – Which One Should...

Why CNC Is The Best System For Prototype...

Types of Control Valves Based On Their Functions

Factors That Affect The Accuracy Of Orifice Plate...

How Does A CNC Machine Work?